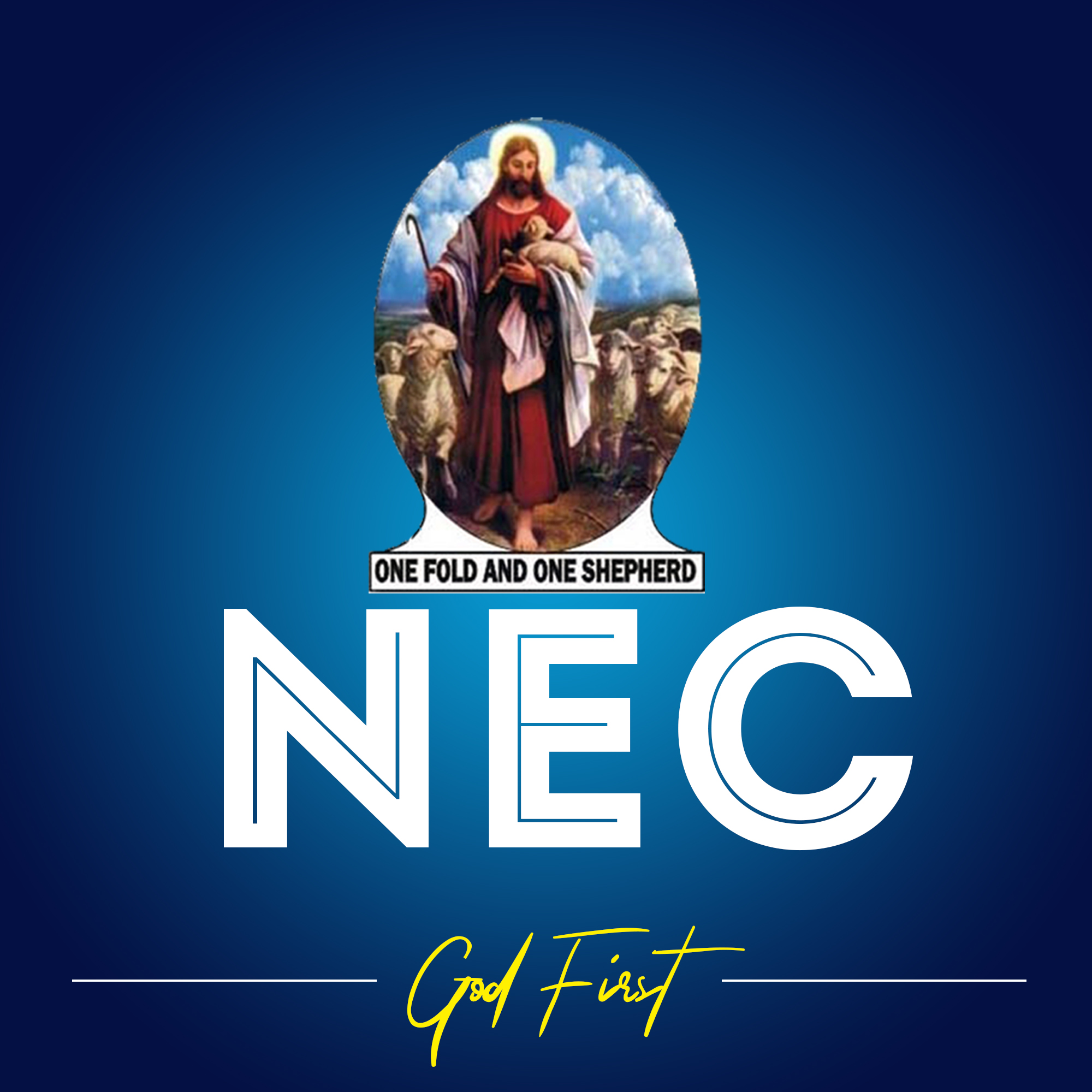 In a bid to reposition The Apostolic Church Nigeria, for more effective administration and evangelism, the National Executive Council (NEC) of the church has approved major restructuring of the church’s Youth Movement in view to have a unilateral structure and policies regarding the movement in all assemblages of the church nationwide.

Rising from its February 2019 meeting, the national governing body of the church, reached an agreement and consequently directed that all territories, fields, areas, districts and assemblies who are yet to constitute or recognise Youth Movement, should do so immediately, as the movement is recognised nationally. The Council also approved the formation and recognition of a choir known as ‘Youth Choir’, with standard uniform of white shirt on blue skirt for female, accompanied with blue scarf or beret and red muffler. The males are to wear white shirt on blue trouser with red bow tie.

It has also been approved that a Sunday be set aside monthly as ‘Youth Sunday’, where service proceedings shall be officiated by youth under the supervision of the church leadership. Meanwhile, the council has equally given a nod to the existence of Youth Movement distinct from the Witness Movement, but with directive that both movements should complement each other.

Furthermore, for talent development in sport and physical fitness, the council has additionally approved an annual football tournament to be known as the National President’s Unity Cup, and be played on territorial basis. Specific programmes also approved for territories, fields and areas include, youth camp, youth convention and youth leadership conference.

A statement by the national Youth Leader of the church, Apostle (Barr) Samuel Inyang, has it that in effect of the new development, the National Youth Committee of The Apostolic Church Nigeria, will embark on a sensitisation tour around all territories. Apostle Inyang also announces that LAWNA Territory shall hold their youth convention between April and May 2019, urging young believers of the gospel to avail themselves.